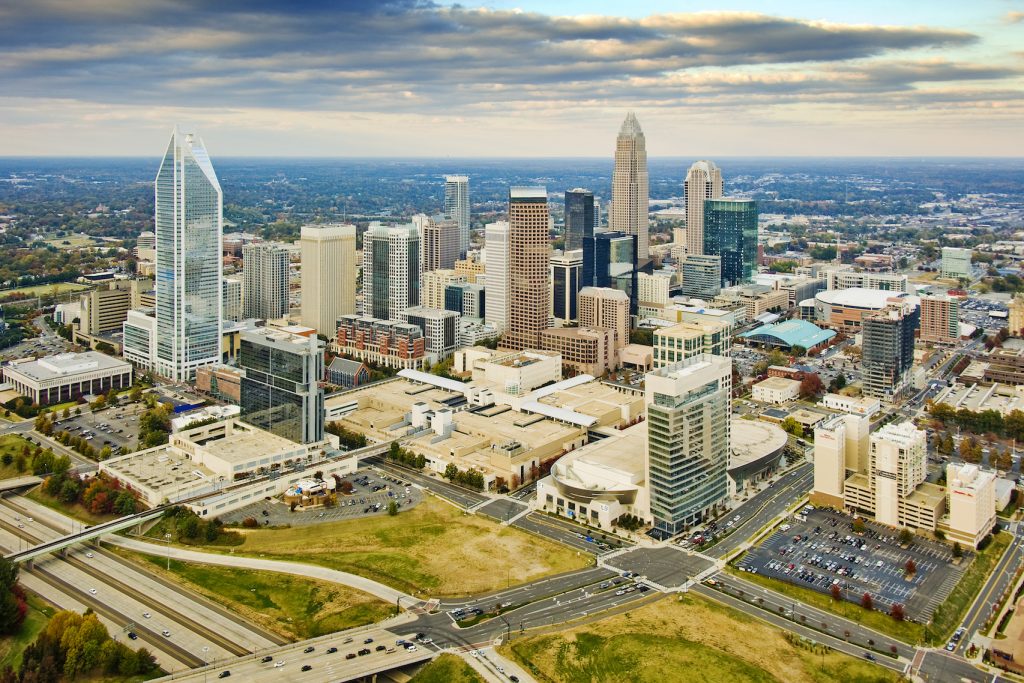 Batson-Cook Construction is an accomplished commercial construction firm noted for its work throughout the southeast. Attuned was engaged by Batson-Cook in 2016 to assist the firm with the launch and expansion of its new regional office in Charlotte. Despite building some of Charlotte’s most iconic buildings including the Duke Energy Center and Hearst Tower, Batson-Cook had a relatively low profile and was in need of a marketing program to launch the company’s expanded platform and commitment to the region.

Since being engaged, Attuned has worked closely with the Batson-Cook team on targeted marketing initiatives including public relations, special events and community engagement raising the profile of the firm and putting it in front of key decision makers. Charlotte executives for Batson-Cook, Curt Rigney and David Hamilton, have created a strong pipeline of client work including major projects in the Triangle and Virginia in addition to projects in the Charlotte Metro.

« See all solutions and case studies